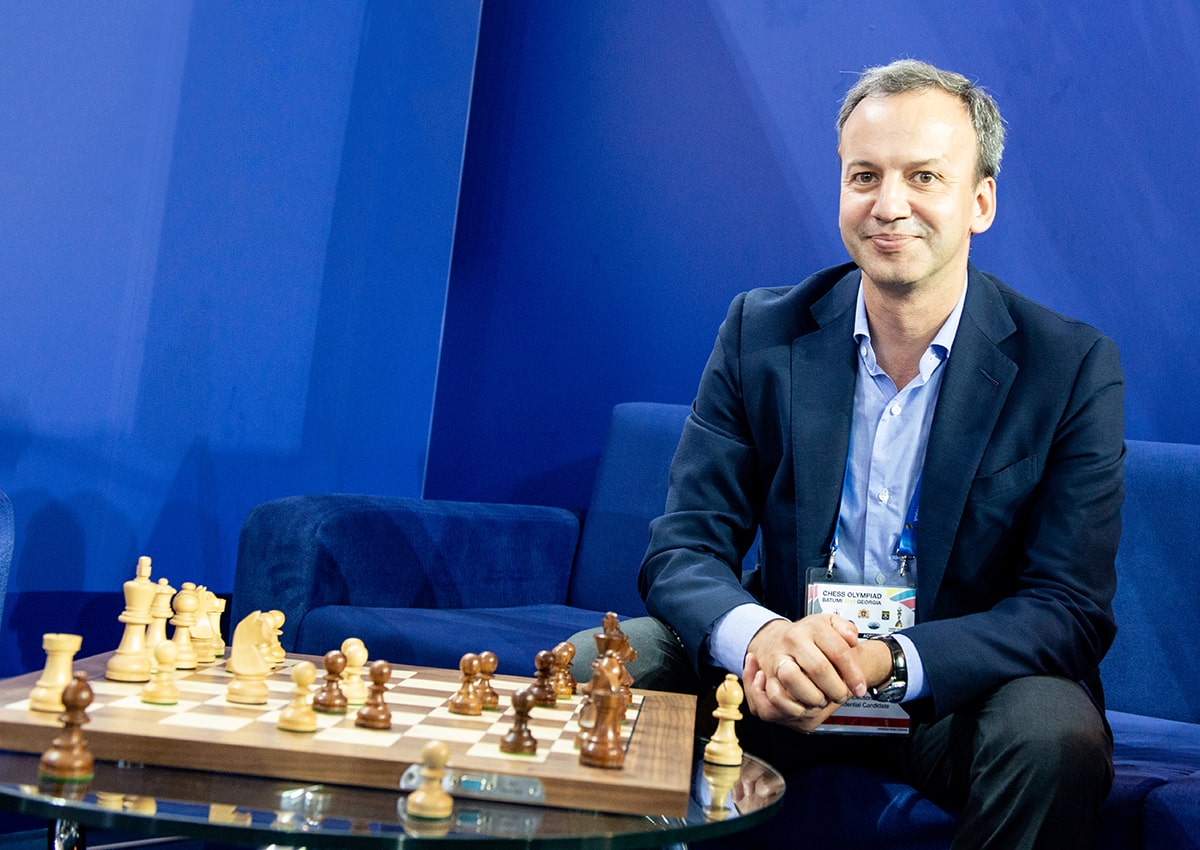 Last year, many of you joined us when we made an appeal to the members of our chess community and asked you to teach someone how to play chess to mark this day.

This campaign turned into a truly global celebration of chess. Many people and institutions from „outside” the chess world echoed the initiative, and we managed to attract more people to our sport. This resulted in many thousands of new players who joined our ranks. Our family grew bigger, and that is always good news.

In view of this success, we would like to repeat this campaign, and probably turn it into a yearly tradition from now on. Chess became one of the hottest trends in 2020, and millions of people are curious and eager to learn chess. Let’s give them a hand!

You will find detailed instructions below. I would kindly ask you to distribute this information among your friends, members of your chess club or federation, associates and sponsors, and representatives of the media in your respective countries.

Preferably a kid (it would be easier, and more rewarding for you both!), but it can also be a grown-up. Learning chess has beneficial effects, at any age!

Choose someone close to you. You can change somebody’s life by teaching him/her a beautiful game, but you will also be spending some quality time and creating or reinforcing a special bond with that person. If your children already play, maybe you can invite your nephew or your son’s best friend. Maybe you can finally teach your boyfriend how to play, or your high-school best mate. Or you could propose this as an after-work activity with your colleagues at the office.

July 20th falls on a Tuesday, so the plan is that we make some preliminary posts on Monday announcing our plans, and then take social media by storm during Tuesday. However, we have the whole week to actually teach someone how to play, culminating with next weekend, July 24-25.

Can we start the next week with one million new chess players? We believe so.

Some of you might be seasoned chess teachers, but many others have never taught the basics of chess to absolute beginners. During the days leading to the weekend, try to gather some materials, watch some tutorials, and do some reading. From FIDE, we will stimulate the exchange of information and will share the most interesting ones, in different languages. Let’s help each other with the preparations.

Last year, on International Chess Day, 13,633 tweets from 2,829 different contributors used the hashtag #Internationalchessday. That means we reached an audience of more than 122 million people and 202 million potential impacts – and that’s on Twitter alone! The campaign was also massively followed across other social media platforms like Instagram and Facebook, and International Chess Day became a trending topic in several countries. The trend was so strong that many global brands, institutions, and celebrities, joined the initiative.

Let’s try to reach even higher numbers this year! You can start using the hashtag #Internationalchessday in your social media posts during the weekend leading to July 20th. But the very important day is Monday: please make sure to make at least one or two posts with the official hashtag, if possible early in the morning. That will ensure that other users will follow. 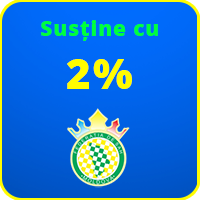 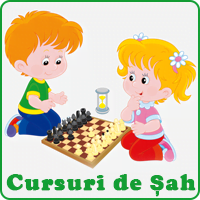 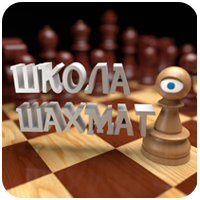 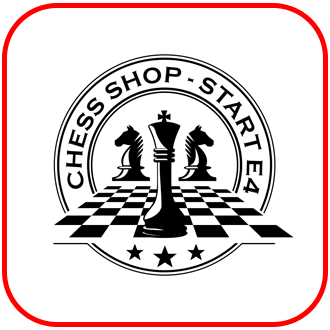